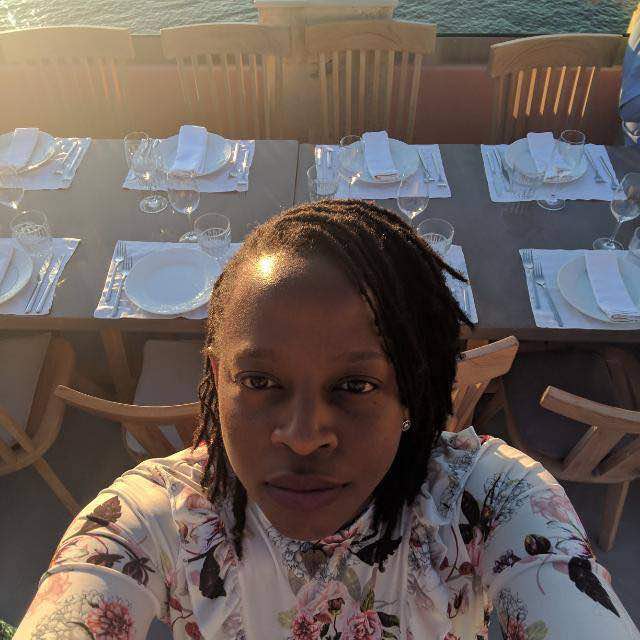 Be realistic about your set of skills and resources.   It’s hard to walk the busy streets of Ug Tech Town and not hear a thing or two about Lynn Asiimwe. Some rumors even say there are entire songs in her honor. As diligent as we are at doing investigations of this sort, we still […] 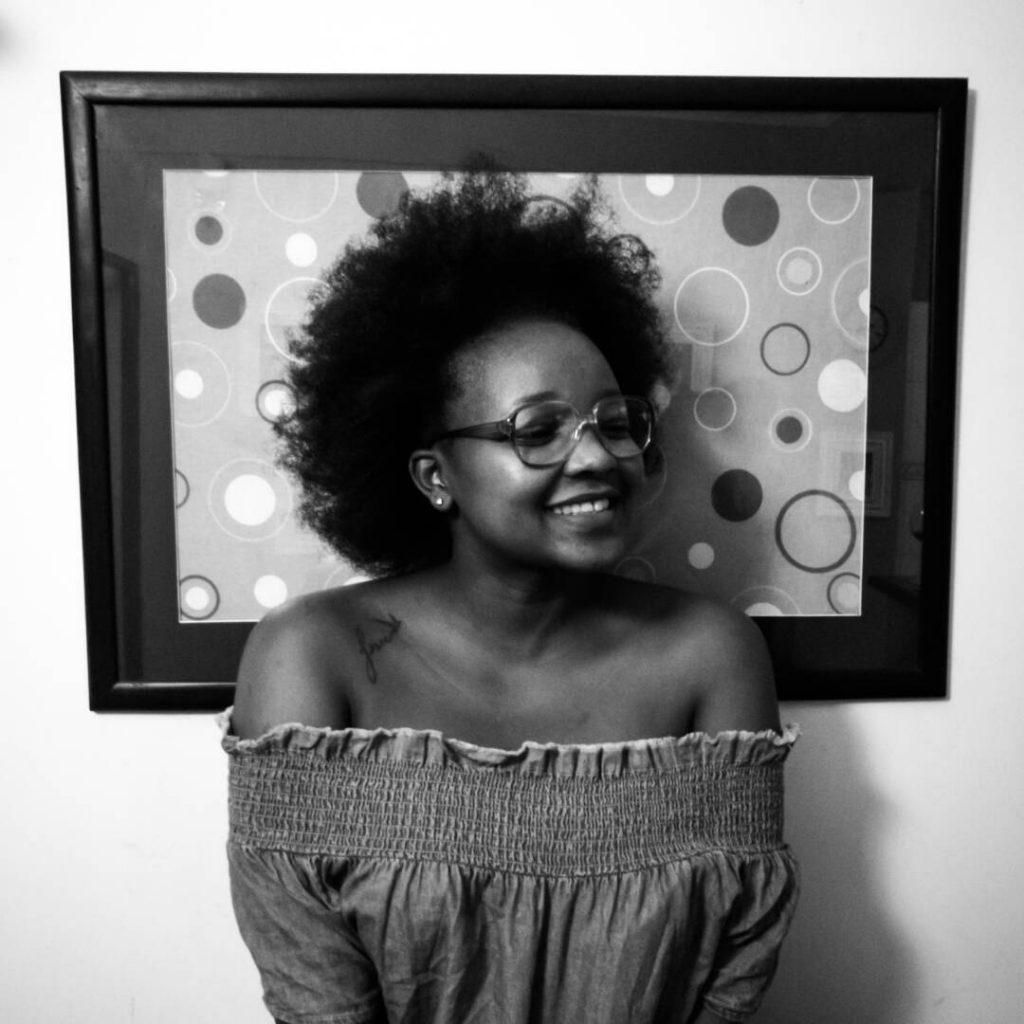 We were looking for more ways to inspire you and, the ICT Association of Uganda (ICTAUg), a key body in driving all things IT in this country, is always a good place to look. We landed on some real inspiration on their newly-elected board  – Isabel Odida. She’s their new Secretary General.   Isabel, a […] 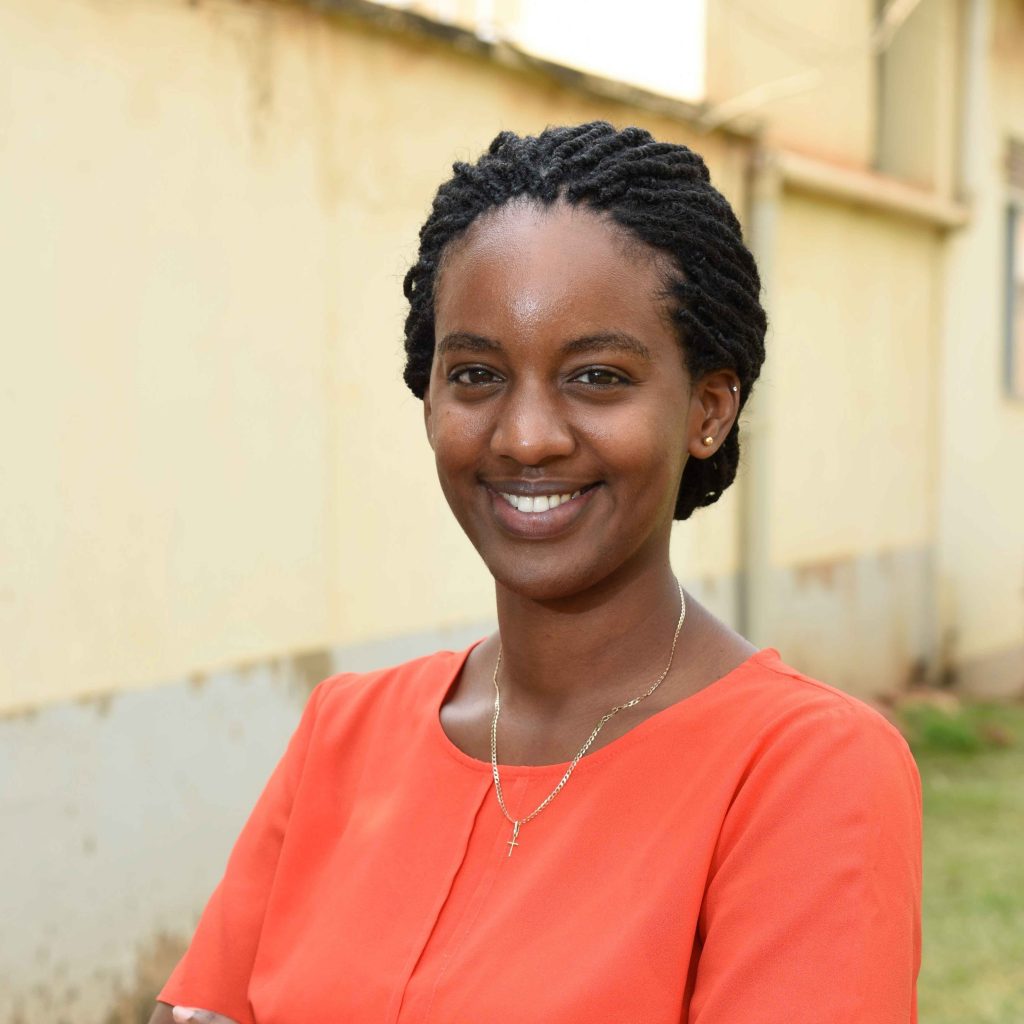 The first time I saw Philippa was at SWARM 2017. It wasn’t the first time I’d heard of her though. But the way she spoke!!!. She was on the panel discussing “the state of hardware innovation in Uganda and I was enthralled by what she spoke about, presentation and analysis. I decided then that I […]

Google Hash Code 2018 | The lowdown and some tips 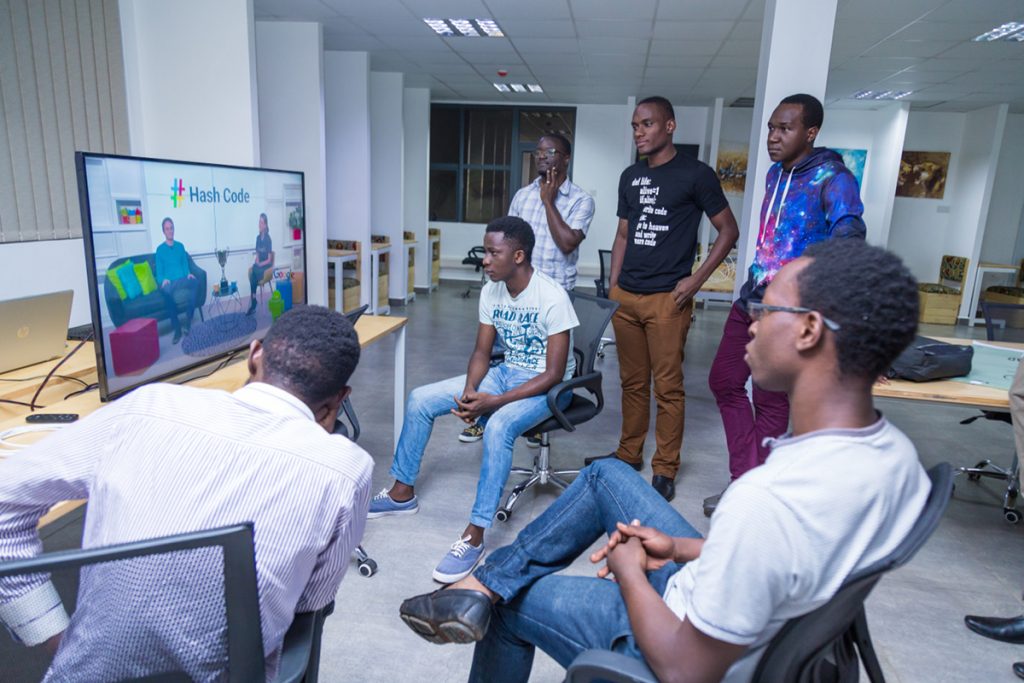 Last week, I attended an event’s that becoming one of the favorite things on my calendar – Google Hash Code. Google comes up with an interesting real-world problem and gives teams of engineers around the world up to 4 hours within which to code solutions to it. This year, I didn’t get Kanzu Code’s core […] 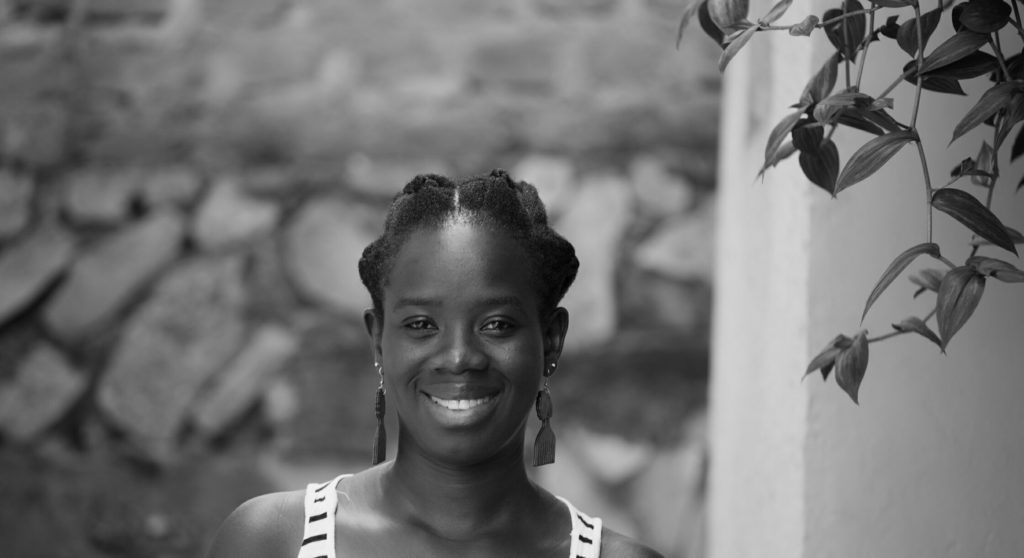 “….I realized that everything revolves around policies without which so much is at stake…”     Today, we are crushing on….(drum-roll, nduulu)…Maureen Agena. She is a communications consultant and a citizen journalist who runs her own blog. She blogs about life, especially Agriculture and technology. She believes that policy is the greatest driver for […] 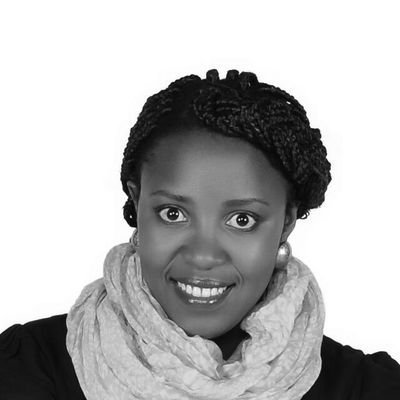 ”…Young people need to create and innovate but they need to do it with an agenda in mind and not looking for a quick buck…”   In today’s installment, we want to celebrate a lady we feel is not celebrated enough. She did not only qualify for the prestigious Heinz Khun Stiftung scholarship, she also […] 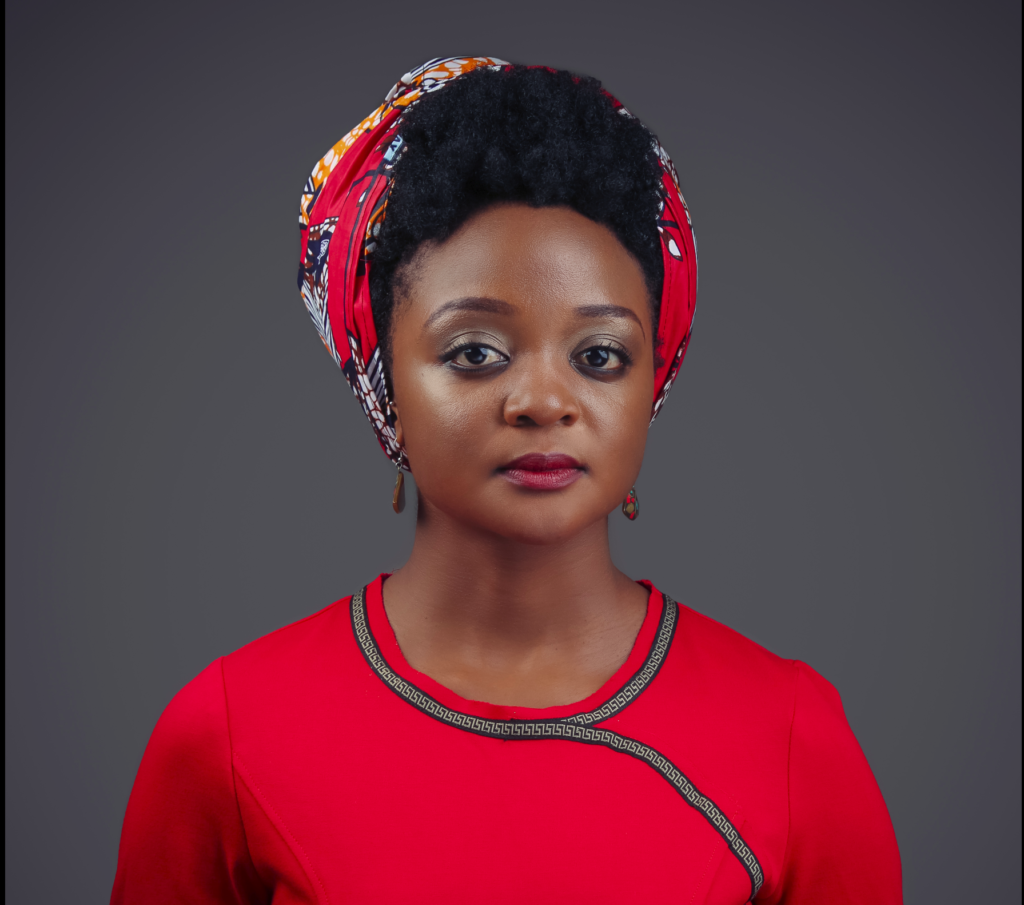 “….to think independently and craft the future i want..”   To encourage more ladies to soar in the IT sphere, we are doing a #WCW series celebrating some really influential ladies in the tech space in Uganda. We’ll be sharing their stories to encourage you already in the space to soldier on and give you […]

Have you received negative criticism? It’s not the end. 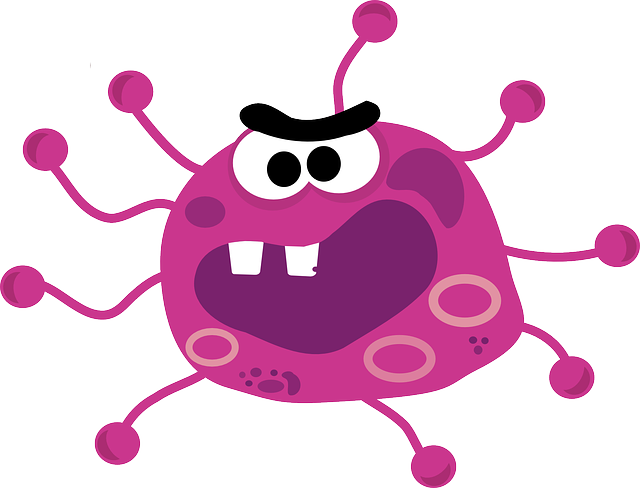 There will inevitably come a time in your business when a client has very strong opinions about what they want and don’t want, and it can come off as negative criticism. Which may be a good sign; after all, you’re helping them make a very important decision! In that instance you may think it is […]

Hashing it out with Google: D-Day 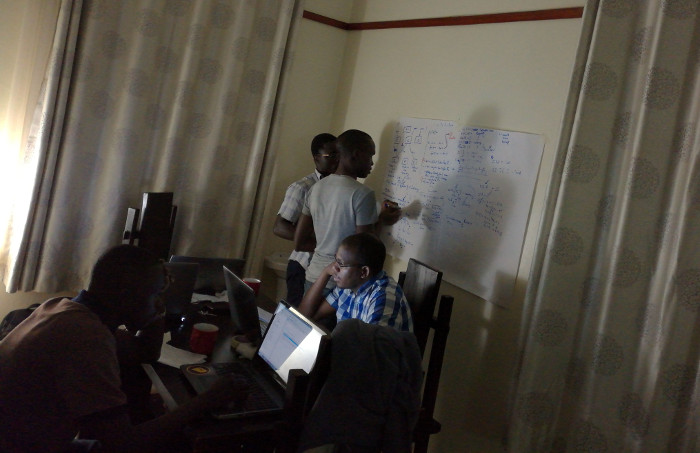 We shared what it was like preparing for the Google Hashcode competition here. In this post, we go into what D-day was like. The Party Local time for the competition was 8:30PM to 12:30AM. The team made it in time and after a prayer and some snacks, we switched to watch pre-game announcements & instructions […]

Hashing it out with Google 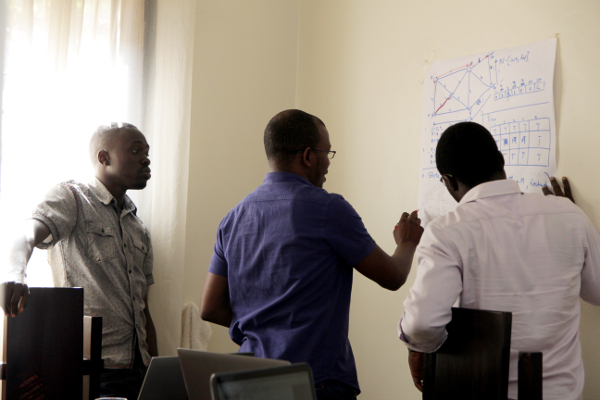 A few weeks ago, we took part in our first Google Hash Code. “What strange thing is this you speak of?,” I hear you ask. In the words of the horse itself: Seeing as I’m here writing this (and not camped at the airport counting down to 1st April), our team was not a top […] 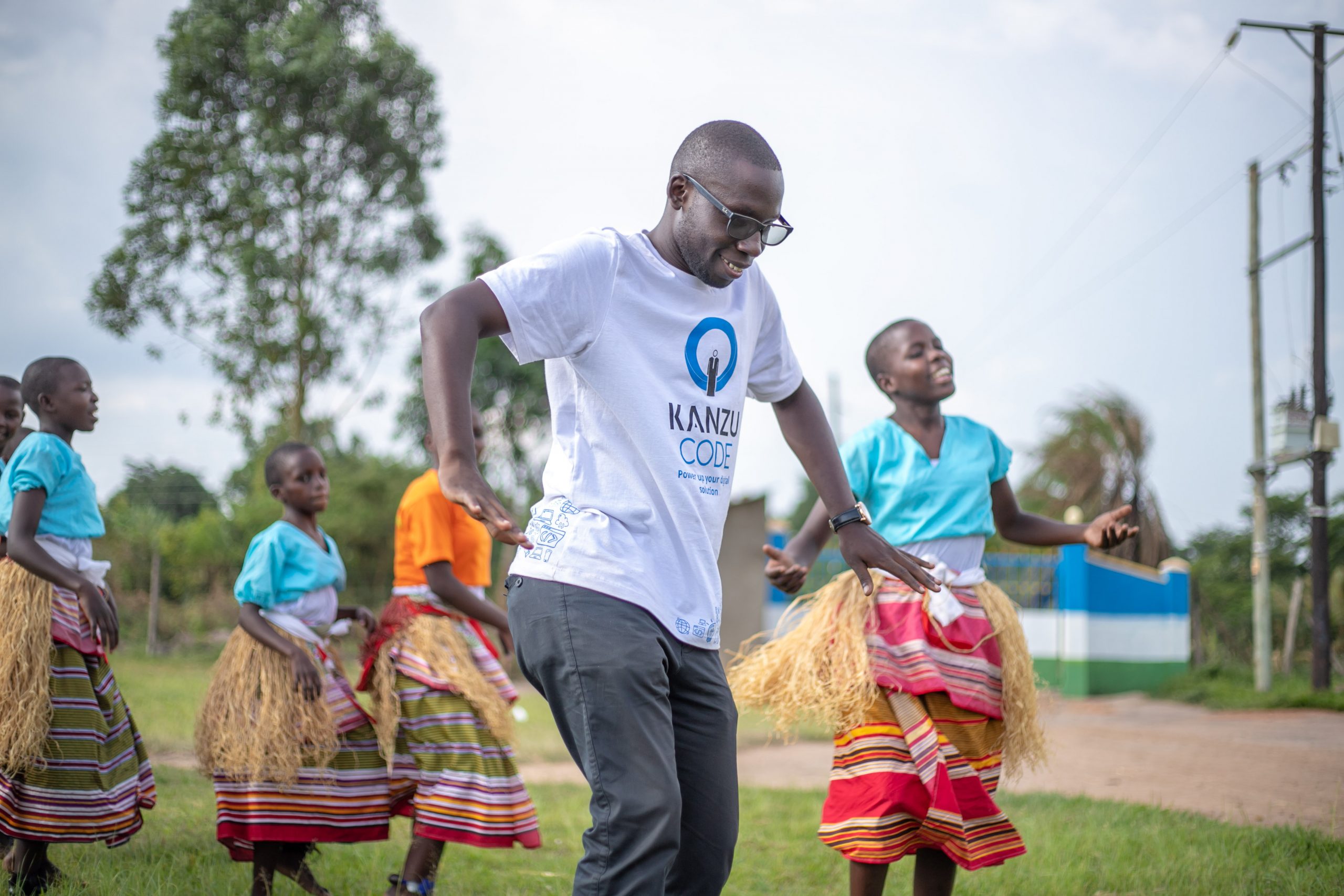 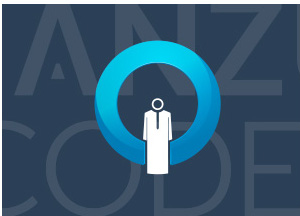